Do you know Braxton Hicks Contractions and How long they last? 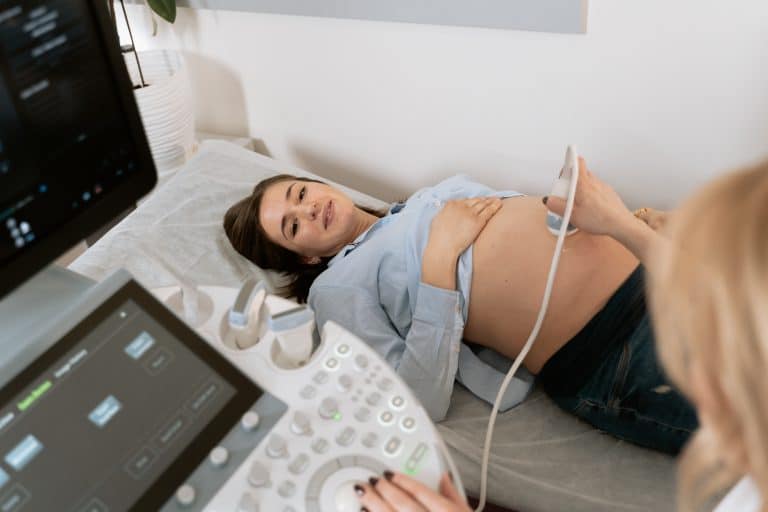 What is Braxton Hicks Contractions?

Braxton Hicks Contraction is the body's method of preparing for genuine labour, they do not necessarily indicate that labor has begun or will occur at any point in the future.

Braxton Hicks contractions are a regular occurrence during pregnancy, and they can be very uncomfortable. They are inconvenient, but they are not uncomfortable. Pressure in a specific place of the belly that comes and goes is how women describe the sensation of Braxton Hicks's contractions, which they compare to moderate menstruation cramps.

What are the possible causes of Braxton Hicks Contractions?

Braxton Hicks contractions can be triggered by a variety of situations, including the following:

It is difficult for people to determine exactly what causes the contractions associated with Braxton Hicks. However, as the pregnancy proceeds, they tend to get more intense and occur more frequently. Some people sense them more after exercise and sexual contact, while others notice them more when they're thirsty.

Braxton Hicks contractions occur as the uterus "rehearses" for the impending birth of the baby. Experts believe that by softening and dilating your cervix, they may be able to assist in the early stages of labor. 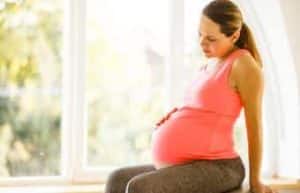 The signs and symptoms of Braxton Hicks are as follows:

Braxton Hicks contractions are moderate contractions that are not uncomfortable. It is possible for your baby bump to contract, become firm, and then return to its regular size. The sensation, which may be similar to menstrual cramps, usually lasts between 60 and 90 seconds and is not that painful, the pain is very mild.

Braxton Hicks contractions are exceedingly irregular and do not follow a pattern like genuine contractions. They occur infrequently and are extremely erratic. Some people experience them on a daily basis, while others appear to experience them only occasionally. Contractions caused by Braxton Hicks usually begin in the second trimester, about 20 weeks, but if you've previously been pregnant, they may begin earlier than usual.

Contractions of the Braxton Hicks type might last anywhere from 60 seconds to a few minutes in duration. If you are experiencing contractions that make you feel uncomfortable, make an attempt to remain calm when they come. You might want to consider lying down and relaxing or standing up and strolling while practicing your breathing techniques, until the symptoms pass.

Given that dehydration may play a part in the onset of false labor, drinking enough fluids can aid in the cessation of Braxton Hicks. To avoid this, simply remember to pee frequently, as an overloaded uterus can also cause these fictitious contractions.

What is the difference between Braxton Hick's contractions and real contractions, exactly?

The lower abdomen appears to tighten or squeeze during both Braxton Hicks contractions and the real labor contractions, and then the contractions subside and the woman becomes comfortable.

While giving birth, genuine labor contractions have a tendency to become closer together, stronger, and occur at more frequent intervals as the baby grows. Several women have reported that the discomfort associated with true labor contractions comes in waves.

Is it vital for me to make contact with my doctor?

Contractions can develop if you are less than 37 weeks pregnant, indicating that you are in the early stages of labor. Call your doctor or midwife straight away if you observe any of the following symptoms:

Because of pain, pressure, or discomfort in your pelvic, belly, or lower back, fluid is seeping or pouring out of your vaginal area. As time passes, the contractions become stronger, closer together, and increasingly frequent.

If you are full-term, you may choose to postpone the onset of labor until later in the process, depending on what you have agreed upon with your doctor or midwife. If your waters break or your contractions are painful and spaced 5 minutes apart, you must get to the hospital right away.

If you have any of the following symptoms at any point of your pregnancy, you should contact your doctor or midwife right away:

You are suffering persistent abdominal pain and vaginal bleeding, and your baby's movements have slowed or ceased. You're feeling quite unwell.