The 6 steps of the scientific method and the Characteristics 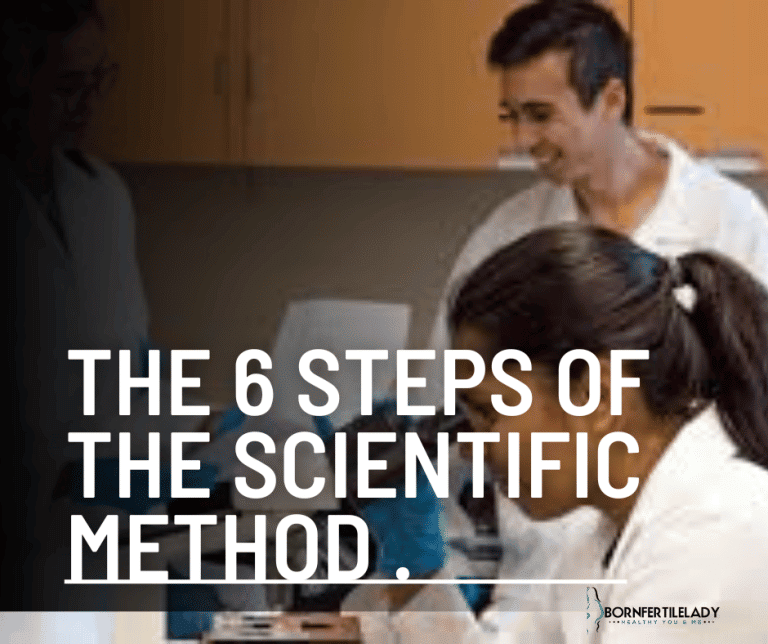 A scientific method is a methodical approach to understanding the world we live in and finding solutions to problems.

Forming a hypothesis and then proving it with an experiment mark the main distinction between the scientific method and other approaches to information acquisition.

The 6 steps of the scientific method serve to provide an orderly, unbiased response to a scientific inquiry.

It entails taking note of the world and its phenomena, formulating an explanation for what has been seen, determining if the explanation holds up under scrutiny, and then either accepting or rejecting the explanation.

As a result, making observations, conducting experiments, and formulating and addressing questions are the three most crucial components of the scientific method.

However, not all scientists adhere to this procedure precisely.

Some scientific fields could be easier to test than others.

The 6 steps of the scientific method  include:

What are the 6 steps of the scientific method and their characteristics?

When a scientist or researcher asks a question concerning an observation he has made, such as "How," "What," "When," "Who," "What," "Why," or "Where," this scientific method is launched.

Making observations and acquiring data to aid in answering the question make up this step.

To ensure that the data is obtained objectively, the observations should be deliberate rather than casual.

The distinction between disciplines like chemistry or biology and pseudosciences like alchemy is the systematic and meticulous collection of measurements and data.

Measurements can be performed over more or less inaccessible or immovable objects, like stars or human populations, or in a controlled environment, like a laboratory.

A statement that can be used to foretell the results of subsequent observations is known as a hypothesis.

An excellent form of hypothesis with which to start an investigation is the null hypothesis.

It is a hypothesized explanation for a phenomenon or a convincing argument for a potential correlation between some occurrences.

The statement "The rate of growth of grass does not rely on the amount of light it receives" is an example of a null hypothesis.

A good hypothesis must be capable of being predicted by deductive reasoning.

It might foretell the results of a scientific experiment or the discovery of natural phenomena.

If predictions cannot be verified through experience or observation, the hypothesis cannot yet be tested and will remain untestable to that unscientific degree.

Later, the trials might become necessary due to a new hypothesis or technology.

The next phase is experimentation, which is when researchers carry out supposedly scientific experiments in which theories are put to the test.

Experiments can be used to verify the predictions made by hypotheses.

The validity of the hypotheses is questioned and reduced if test findings show that they are inconsistent with the predictions.

Although the hypotheses are seen to be more true if the experimental results support their predictions, they may still be incorrect and need to be tested in future trials.

The experimental control technique is used to prevent observational mistakes in the experiments.

To determine what changes or stays the same, this technique compares several samples (or observations) made under various circumstances.

ata is collected after the experiment, which may take the form of numbers, yes/no answers, presence or absence, or other observations.

The key distinction between disciplines like chemistry or biology and pseudosciences like alchemy is the systematic and meticulous collection of measurements and data.

Measurements can be performed on more or less inaccessible or immovable things, like stars or human populations, or in a controlled environment, like a laboratory.

This step entails analyzing the experiment's findings and choosing the appropriate course of action.

Statistical analysis could be required when an experiment is replicated frequently.

A new hypothesis is necessary if the evidence disproves the original one.

A new research question might be posed to gather more data on the same subject whenever a hypothesis is amply supported by the evidence.

Conclusions are often drawn from experiments based on a loose study of the data.

Just state, "Do the findings support the hypothesis?" It is a technique for approving or disapproving a hypothesis.

However, it is preferable to use statistical analysis to determine the level of "acceptance" or "rejection" of the data.

The consequences of measurement mistakes and other uncertainties in an experiment can be assessed using mathematics.

Even if the hypothesis is accepted, it may not be the right one.

Simply put, this indicates that the experiment's findings are consistent with the theory.

The experiment can be repeated and provide different outcomes. Although it is an incorrect explanation, the hypothesis might also explain the observations.

If the hypothesis is disproved, the experiment may come to an end or be repeated.

You will have more observations and data if you repeat the process.

At this point, scientific theories are approved or disapproved.

See alo: Ovulation: How to know when you’re Ovulating.

When Are There Seven Steps?

Sometimes there are seven steps instead of six when teaching the scientific method.

Making observations is the first step in the scientific method according to this concept.

Actually, even if you don't technically make observations, you still consider your earlier interactions with a subject when posing a query or trying to find a solution.

Formal observations are a kind of brainstorming that can aid in the generation of ideas and the formulation of hypotheses.

Make notes about your subject as you observe it. Include any elements that strike you as intriguing or important, such as colors, timing, sounds, temperatures, changes, behavior, and so on.

When you want to design an experiment, you are controlling and measuring variables.

There are three types of variables include :

As many controlled variables as you want are acceptable.

In order to prevent interference with your test, you aim to maintain consistency for these elements of the experiment throughout.

It is a good idea to list your controlled variables because doing so makes your experiment repeatable, which is crucial in science!

It's possible that you missed a controlled variable if you have problems reproducing the results of one experiment in another.

This is the variable you control.

Importance of the 6 steps of the scientific method

The scientific method is crucial since it is a trustworthy technique to learn new things.

It is based on the use of facts, experiments, and observations to support assertions, ideas, and knowledge.

Therefore, producing theoretical knowledge and practical applications is crucial for society's growth in technology, science in general, and health in general.

For instance, this scientific approach runs counter to one that is based on religion.

When anything is believed by faith, it is not supported by evidence that can be disputed, nor can experiments or observations be conducted to either confirm or reject the faith's views.

A researcher can follow the phases of this technique using science, come to conclusions, present the findings, and other researchers can repeat that experiment for validation purposes. 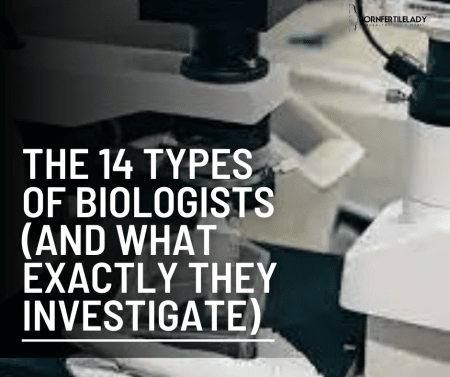 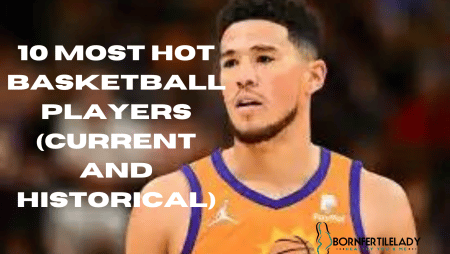