Is Ginger Safe For A Pregnant Woman? Health Benefits And Side Effects You Should Know 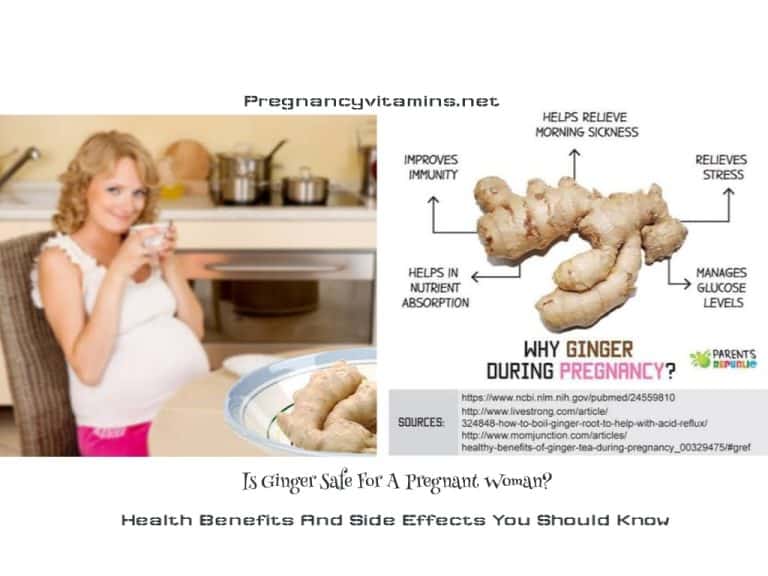 There’s a lot of conflicting chatter about whether is ginger safe for a pregnant woman? Can you benefit from using ginger to ease nausea and vomiting during your first and second trimesters?

While lots of women have been advised to drink ginger tea or take ginger capsules to stave off morning sickness, there are also health warnings associated with taking too much ginger. So let’s break it down.

Ginger (Zingiber officinale) is a plant that is widely used as a spice and in beverages. The root (rhizome) is the part of the plant that is eaten or taken. Ginger is also used as a herbal remedy.

It is used to treat a wide variety of conditions. Ginger is frequently used for morning sickness, motion sickness, upset stomach, or vomiting.

As a herbal supplement, ginger is available in pills, capsules, syrups, or it can be included in lozenges. Ginger as part of the diet is not known to pose any problems related to pregnancy or breastfeeding.

Does taking ginger increase the chance of a miscarriage?

Experts have sometimes raised concerns about whether Is Ginger Safe For A Pregnant Woman? or can eating ginger during pregnancy cause miscarriage.

Miscarriage can occur in any pregnancy. Ginger has not been found to increase the chance of miscarriage or stillbirth in human studies.

Is Eating Ginger Safe For A Pregnant Woman?

Yes, it is safe to take fresh ginger in your food during pregnancy. However, the dried root may not be good. Ginger is beneficial as long as you take it in healthy amounts, by adding it to a recipe or ginger tea.

Do not take any ginger supplements unless you get your doctor’s opinion, as the higher concentrations may raise the risk of miscarriage.

How much ginger can you have during pregnancy?

Some pregnant women have around 5 ml of ginger and honey during the first trimester to help them with nausea and vomiting. Ginger should not be consumed in excess amounts.

Excessive amounts of ginger, however, can cause constipation and heat in the body. Pregnancy in itself causes constipation and consumption of too much ginger can worsen the situation. Or if a pregnant woman is chronically constipated or has piles, she should avoid it.

Why is Ginger Safe For A Pregnant Woman?

Ginger contains a bunch of chemicals – shogaols, gingerols, bisabolene, zingiberol, beta-Sesquiphellandrene, essential oils, and resins – and has been scientifically found to reduce morning sickness during pregnancy for many women.

How Much Ginger Is Safe During Pregnancy?

Moderation is key when it comes to consuming ginger in pregnancy. Ginger Safe For A Pregnant Woman if consume one gram daily, which may be divided between two to four doses.

Though the ideal way of consuming ginger is in its raw form, you may also eat it in a candy form for your nausea and morning sickness. Drinking ginger tea may help in warding off morning sickness in your first trimester, but you should not go overboard with it.

How to Include Ginger in Your Pregnancy Diet

Ginger can be added to your diet in many forms, such as ale, tea, candies, chewable tablets, and even capsules. Here are some ways to include ginger in your diet during pregnancy:

Benefits of Eating Ginger While Pregnant 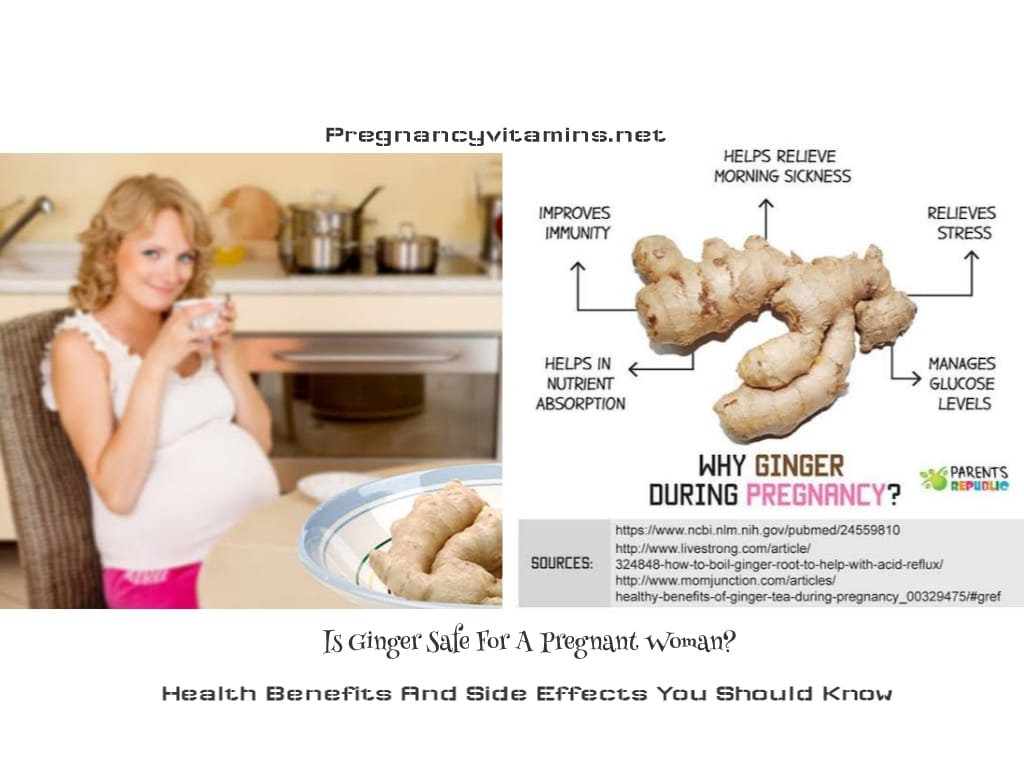 Ginger offers many benefits for you during pregnancy. Here are some of them.

Ginger is effective in regulating cholesterol levels during pregnancy.

If you are suffering from morning sickness and nausea, you can expect relief by taking ginger as it is a soothing agent.

Have homemade ginger ale or ginger tea to calm down those tummy issues.

Eating ginger during pregnancy not only wards off fatigue and exhaustion, but also helps you feel energetic.

6. Adequate blood supply for your baby:

By consuming ginger, the blood circulation in your body gets spiked up. This boosts the blood supply to the foetus as well.

Side Effects of Eating Ginger During Pregnancy

If you are on any medication for blood clots or blood pressure, you may check with your doctor before including ginger in your diet. Consuming fresh ginger in small amounts may not cause any problems.

Did you eat ginger during pregnancy? How did you consume the herb and benefit from it? Do share it with us.

Thanks for reading through 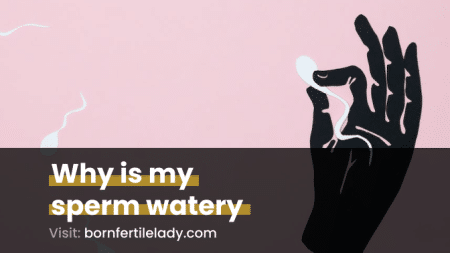