Is pregnancy 9 or 10 months? Actually, what the wait. 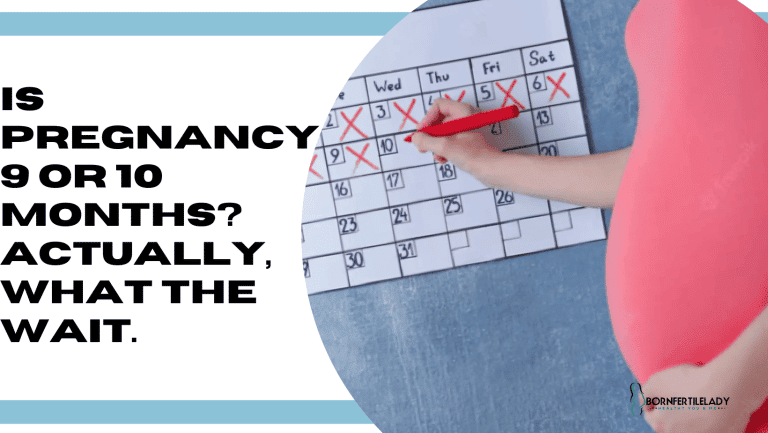 Although it's generally accepted that human pregnancies last nine months, once you get pregnant and do the arithmetic, you may find yourself very perplexed.

Of course, every pregnancy is unique, and babies might arrive well in advance of (or much after) their due date.

It's not quite as simple as saying "9 months" because pregnancy is often measured as 40 weeks (280 days) divided into three trimesters of around 13 weeks each.

How many weeks are in a pregnancy?

Pregnancy lasts for 40 weeks, or 280 days. Your due date is determined by counting backwards from the first day of your most recent menstrual cycle (even though most pregnancies are not conceived until two weeks later). Remember that only roughly 30% of pregnancies will progress to the exact 40th week.

How many weeks are in a trimester?

Each trimester lasts for 13 or 14 weeks. (If you divide 40 by 3, you'll understand why the breakdown isn't exact.)

How many trimesters are in a pregnancy?

Pregnancy is divided into three trimesters: the first, which lasts from weeks one to thirteen, the second, from weeks fourteen to twenty-seven, and the third, from weeks twenty-eight to forty.

Is pregnancy nine or 10 months long?

There are 40 weeks in a pregnancy, which equals nine months.

However, there are four weeks in a month, therefore 40 weeks would be equivalent to 10 months. Right? Not quite.

Our confusion is understandable, especially given that a full-term pregnancy lasts 40 weeks.

Read also:50 psalms to read to get pregnant with twins

Okay, 40 weeks divided by 4 weeks, with 4 weeks in each month, equals 10 months.Not so quick, there are other months that have more than 4 weeks.

Here is an explanation of how pregnancy actually lasts just 9 months since I am thankfully out of the pregnancy brain stage and can sort of assist you understand.

You cannot just divide 40 weeks by 4 weeks because every month (with the exception of February) is actually longer than 4 weeks.

Let's only consider pregnancy in terms of days to keep things simple.

Counting 280 days from the day of your last period gives you your due date. then let's calculate this.

All months, with the exception of February, contain 30 days, thus taking 280 and dividing it by 30 yields 9.33 months.

You might pause at this point and point out that 9.33 is longer than 9 months.

Simply wait, Remember that until around two weeks following the first day of your last menstruation, you are not actually pregnant.

Therefore, let's subtract 14 days from 280. You have now been pregnant for 266 days. 8.8 months result from multiplying 266 by 30 (the typical number of days in a month). 8.8! Oh no! Since NINE WHOLE MONTHS ago, you haven't even been truly pregnant! Do you currently feel a little cheated? I'm sorry. If the math has you upset

I apologize. Simply count the fingers if the math aspect of the situation is making you irritated.

The due date would be September 19th for someone whose last period was on December 12th.

From December to January, there are nine months: January to February, February to March, March to April, May to June, June to July, July to August, and August to September.

Trust me, even though it feels like it's been a year since that last month, and even though there is obviously no way your ankles could possibly be that huge.

Read also :Pregnancy Vitamins – Why You Need It, What’s Safe and Unsafe

It's comforting to know that you're not the only one who believes that pregnancy cannot possibly last for only nine months.

Pregnancy lasts for about nine months. While it's vital to keep your due date in mind, only approximately 5% of women actually deliver on their scheduled due day.

Naturally, your due date serves as a helpful indicator for an approximate arrival date for your child. The exact time your baby will be born cannot be predicted unless you are undergoing a planned C-section or induction. Speak with your prenatal care physician if you're concerned or uncertain about the length of your pregnancy or your due date. They will be able to describe the developmental milestones your child is reaching, what to anticipate throughout your pregnancy, and as the due date approaches.

Are you technically pregnant for 9 or 10 months? How do I count my months of pregnancy? Is due date 9 months from conception? What week are you officially 9 months pregnant?
Share. Facebook Twitter Pinterest LinkedIn Tumblr Email
Previous ArticleTypes of obstetrics and gynecology|Including their specialties and the various name for it specialists.
Next Article Newborn hiccups after feeding: Baby hiccups Solutions. 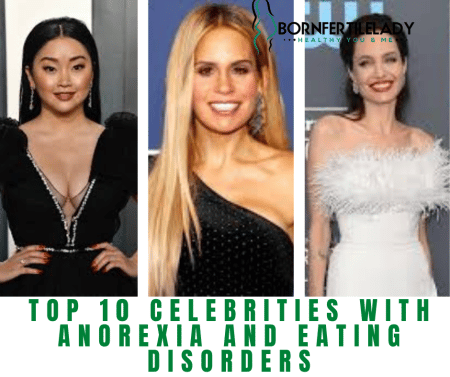 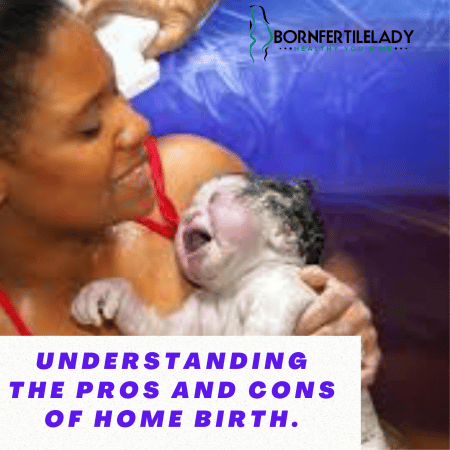 What to expect at 18 weeks of pregnancy