Fish During Pregnancy: Do you really need it? This will help you decide 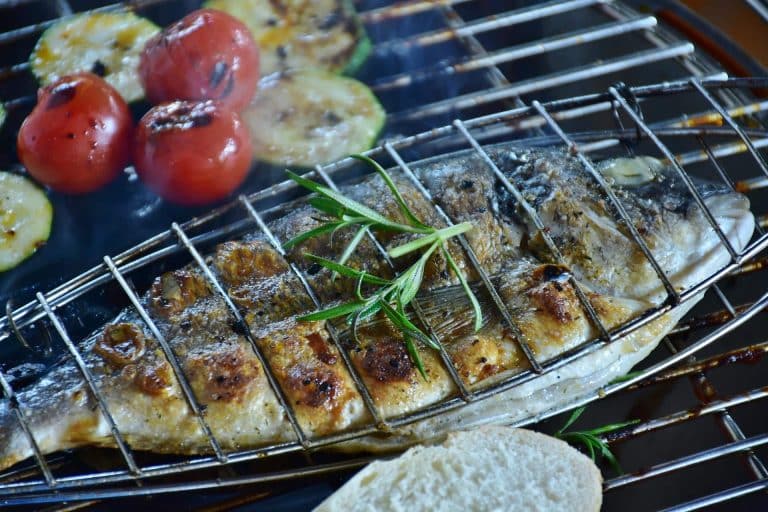 Fish During Pregnancy: Do you really need it? This doesn't have to do with if you love fish or not. People who are pregnant hear a lot of contradictory advice about which foods they ought to consume and which they ought not to eat, particularly with regard to fish. This article is going to answer all questions you have concerning eating fish during pregnancy.

Is it safe to eat fish during Pregnancy?

Firstly, there are numerous benefits of eating fish during pregnancy and this benefits are very vital for pregnant women.

Docosahexaenoic acid, or DHA, is a form of omega-3 fatty acid that is required for the correct development of a baby's brain and eyes. Many types of fish have high concentrations of DHA. Fish and seafood are the primary sources of the omega-3 fatty acid DHA, as well as its close relative, eicosapentaenoic acid (EPA).

It is very safe to eat fish during pregnancy, you only have to avoid fish that is high in mercury.

What fish can a pregnant woman eat?

In the same way that it is recommended to have a wide variety of fruits and vegetables, it is suggested that one consume a wide variety of seafood in order to acquire the entire spectrum of nutrients that may be found in various kinds of fish and shellfish.

Fish that is often consumed such as Salmon, Tilapia, Shrimp, Clams, Crab, Canned Tuna, Cod, Trout, etc, are examples of fish that are safe to consume during pregnancy.

The majority of expecting mothers should focus on eating more often and consuming a wider range of the sorts of seafood that they already like. Quit worrying about whether or not pregnant ladies can have fish and just enjoy it.

There is no distinction made between canned, frozen, or fresh fish; it all counts. It is irrelevant whatever option women decide to go with since they will all provide them with the beneficial elements, such as omega-3s, that make seafood the superior option. You should stock the kitchen with a number of different seafood selections so that you have something to eat regardless of what may seem appealing.

Benefits of eating Fish during Pregnancy

A Healthy Diet During Pregnancy Should Include Fish

Fish is an excellent source of the following nutrients, all of which are particularly vital for expectant mothers:

A baby's skin, muscles, hair, and bones all require protein in order to develop properly. To adequately nourish their developing child, expectant mothers need around 25 more grams of protein on a daily basis.

Protein may be found in a variety of foods, including fish and shellfish, eggs, beans, peanut butter, and dairy products like cottage cheese.

Docosahexaenoic acid, often known as DHA, is a kind of omega-3 fatty acid that is considered to be particularly beneficial because of its role in the development of a baby's brain and eyes.

Because of the fast development that occurs in a baby' brain and nervous system during the third trimester of pregnancy, the mother's diet must include around 65 milligrams per day of DHA.

Even at two years of age, there is a continued increase in the need for DHA. Additionally, Omega-3 DHA improves the health of mothers' brains and may help protect them from depression both during and after pregnancy.

Fish is the dietary source of omega-3 DHA that is most readily accessible to the general public. Fish that are high in omega-3 DHA include salmon, tuna that has been canned or pouches, sardines, trout, and anchovies. Another kind of dietary supply is fortified foods, such as eggs fortified with DHA.

Iron is necessary for the delivery of oxygen to the fetus from the mother's circulation. In addition, iron helps maintain mothers' immune systems healthy. The majority of women who are planning to become mothers start their pregnancies with inadequate iron levels in their diets.

There is a common misconception that the best sources of iron are meats such as chicken, turkey, and beef. Iron may also be found in cooked oysters, clams, halibut, crab, and shrimp. Cooked oysters also contain a good amount of iron. Beans, both kidney and red, are included in the category of vegetarian sources.

The body is better able to absorb minerals like calcium thanks to vitamin D's assistance. Calcium is essential for the development of a baby's bones, teeth, heart, nerves, and muscles, as well as for maintaining the health of a mother's bones and teeth.

There is some evidence that taking vitamin D during pregnancy may help reduce the risk of developing high blood pressure.

Vitamin D may be found in some types of fish, including salmon, shrimp, and canned or pouch tuna. Milk and orange juice are two examples of foods that may be fortified.

Fish to avoid during pregnancy?

Stay away from dangerous fish including shark, swordfish, and king mackerel. Also avoid consuming  Shellfish such as sushi, clams, mussels, or oysters raw or when it is undercooked, it may put one at risk for developing a severe disease.

There are just a few species that should be avoided because they have high levels of mercury, and the good news is that most people in the United States do not consume these fish very often anyway. These fish include Tilefish, Shark, King Mackerel, Marlin, Swordfish, Orange Roughy and Bigeye tuna.

The vast majority of seafood, including fish and shellfish, has detectable levels of mercury, in addition to other important elements like omega-3s. Researchers have looked at the impact that fish consumption during pregnancy has on the health of children born to mothers who ate fish while they were pregnant.

They keep coming to the same conclusion, which is that consuming seafood between twice and three times a week while pregnant is beneficial to the development of the baby's brain.

According to the World Health Organization (WHO), preventing infants from consuming seafood may potentially result in preventing them from having the greatest possible brain development. 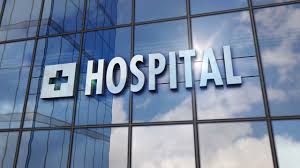