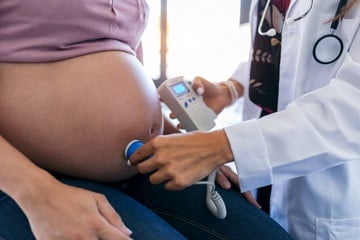 Use our free Online ultrasound gestation age calculator to determine the duration of pregnancy by ultrasound results. You can use it to measure embryo length and determine the gestational age accurately. with great accuracy

How accurate is an ultrasound for gestational age?

The baby can be measured after the last menstrual period of the mother as early as 5 or 6 weeks. Measuring the baby with ultrasound in early pregnancy is most reliable. Later in pregnancy, it becomes less accurate. Between the 8th and 18th weeks of pregnancy, the best time to predict gestational age using ultrasound.

The most reliable way to determine gestational age is to use the first day of the last menstrual period of the female and verify this gestational age with the ultrasound test calculation.

According to The American College of Obstetricians and Gynecologists, you can use these methods for estimating gestational age and due date:

How is gestation calculated?

What's the difference between gestational age and fetal age?

Most references to pregnancy are usually in gestational age rather than fetal age development, but we've included both, so it's obvious what the stage development is. Measurements will be given from head to toe in total length, but each pregnancy vary in measurements of weight and length, and these are just a general guideline.

Additionally, pregnancy is split into trimesters lasting between 12 and 14 weeks each. These can be measured from different dates, similar to development, so not all trimester calculations will be identical. The following information splits the three trimesters into slightly more than 3 months each.

The first trimester is week 1 through the end of week 13, consisting of the first, second and third months. Usually, the second trimester ends around the 26th week and consists of the completed fourth, fifth and sixth months. The third-trimester end between the 38th – 42nd week and is the 7th, 8th and 9th month makes a complete pregnancy. 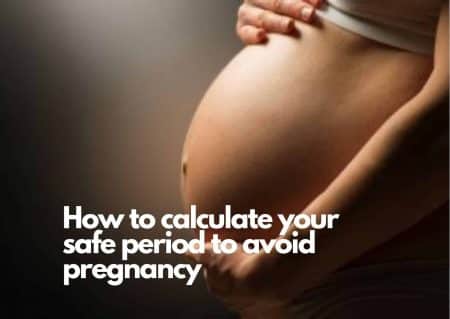 How to calculate your safe period to avoid pregnancy 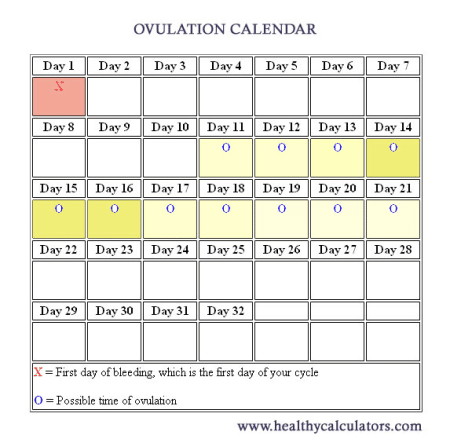