Vaginal Atresia - when the vagina has no opening 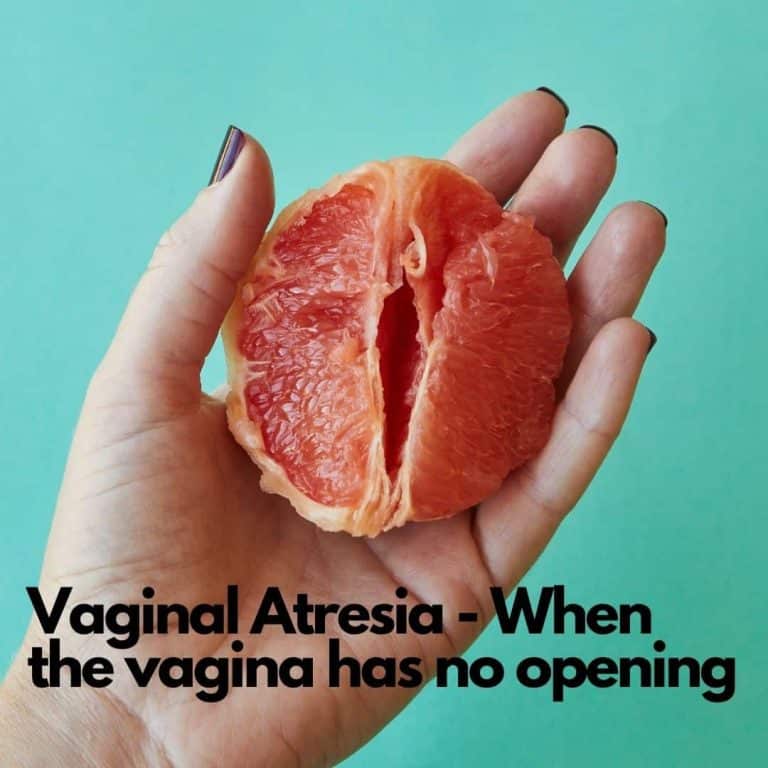 What is Vaginal Atresia?

According to nationwidechildrens.org, Vaginal Atresia is a congenital condition in which the vagina is either closed or completely missing. In most cases, this is just one of a number of issues a female newborn may experience during her early years of growth. Vaginal Atresia is often accompanied by Bardet-Biedl syndrome, Fraser syndrome, or Rokitansky-Mayer- Küster-Hauser syndrome in a baby with these conditions.

Many aspects of the human body can be affected by Bardet-Biedl syndrome. The syndrome is often characterized by eyesight loss, obesity, kidney issues, and mental health issues.

Fraser syndrome is an extremely rare genetic condition that manifests in the womb. In most cases, infants born with Fraser syndrome have skin-covered eyes, connected fingers and toes, and other anomalies of the urinary tract.

The uterus and vagina are underdeveloped or missing in women with the Mayer-Rokitansky-Küster-Hauser (MRKH) syndrome. It is frequently linked to abnormalities of the kidneys. Cloacal malformations frequently cause this issue, which necessitates a number of surgical options for vaginal replacement.

How Do They Test for Vaginal Atresia?

A doctor's examination soon after the birth of a child may reveal the presence of vaginal atresia. As a result, if the patient does not have a menstrual cycle, it is more likely to be discovered later on. There are a number of tests that can be done by a clinician who suspects that a patient has vaginal atresia, including blood tests, ultrasounds, and magnetic resonance imaging.

Diagnosis and Treatment of Vaginal Atresia

Urogenital anomalies, such as an imperforate hymen, a transverse vaginal septum, or complete atresia of the lower vagina, are commonly treated surgically, via the perineal route. In this case, a vaginal pull-through is utilized. Following the failure of this method, vaginoplasty treatments are adopted.

The existence of a hematocolpos in type 1 atresia facilitates surgery and increases the amount of vaginal mucosa available for the pull-through. If ultrasound guidance is needed, a needle is inserted into the lump, and blood is taken to confirm its position. Using forceps, blood is drained from the area, and the excess fibrous tissue is removed. To close the introitus, the hymeneal ring is wrapped over the proximal vaginal mucosa. In order to keep the vaginal passageway open until it is completely epithelialized, molds are utilized. Molds can be used repeatedly until regular sexual intercourse begins. If the neovagina is too small, digital dilatation must be supplemented.

In women with type 2 atresia, the reproductive system is characterized by a number of other significant abnormalities. Even if complete correction is achieved, the chances of a successful pregnancy are extremely low. There is a significant rate of people who finally get a hysterectomy. As a result, vaginoplasty and cervicoplasty, as well as intraoral reconnection, are only recommended for women with a healthy uterus.

Various techniques and tissues are employed in these operations to produce a vagina that is both functional and aesthetically pleasing. The skin grafts can be split-thickness, full-thickness, or amniotic membrane, bowel, or the peritoneum, depending on the need. It's impossible to say which one is better than the other. In many cases, they have been replaced by laparoscopic treatments, which are less intrusive, have faster recovery times, and avoid big abdominal incisions, which can potentially avoid many of the risks associated with open surgery. Adhesions and rectal damage can be avoided as a result of its use. The use of robots in surgery is on the rise.

A transverse vaginal septum or an imperforate hymen can be repaired using a vaginal pull-through operation. It entails removing the fibrous debris that is restricting the natural vagina. The blood that has accumulated is now drained. If necrosis occurs, re-epithelialization can be prevented by pulling the normal mucosa through and attaching it to the upper part of the introitus.

Practical challenges such as the transfer of numerous infections, including HIV, as well as the difficulty of procuring and maintaining adequate tissue have led to the neovaginal amnion-lining technique demise.

Patients who are old enough to comply with post-surgical treatment are generally only eligible for surgery if the hematocolpos is large enough to cause vaginal outflow obstruction, abdominal/pelvic pain, or risk factors for endometriosis.

Option for surgical intervention if you want pain alleviation, regular sexual activity, and to keep your fertility intact.

Decisions on the type and extent of surgery to be performed are influenced by several factors, including the severity of atresia and accompanying anomalies as well as surgical team skill, preexisting scarring in the abdomen or genital area, as well as post-surgical psychiatric care.

When will a person with Vaginal Atresia be able to have sex again after treatment is complete?

Talk to your doctor first, although it's common to begin sex between four and six weeks after a round of medication. Since the skin does not produce the same compounds as normal vaginal tissue, lubrication will almost certainly be required. After a bowel vaginoplasty, lubrication isn't as much of an issue.

Will sex life be like it used to be?

You should be able to have a normal sex life because clitoris (the female erectile structure) stimulation is the primary source of sexual pleasure. You won't be able to tell that you've received treatment because the changes are internal.

Is it possible for a Vaginal Atresia to become a mother? 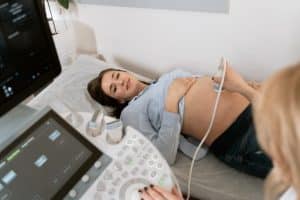 Whether or not you are able to bear children is mostly dependent on your anatomical make-up. If your uterus, ovaries, and fallopian tubes are healthy, you have a good chance of getting pregnant. If your uterus is small or nonexistent, you are unlikely to be able to have a child on your own. It's also possible to use a surrogate mother for in vitro fertilization (IVF) with fertility professionals. 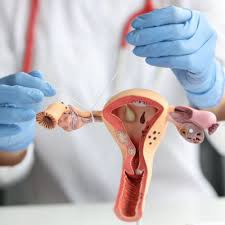 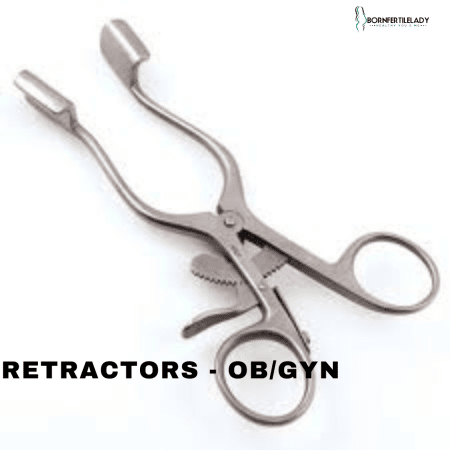