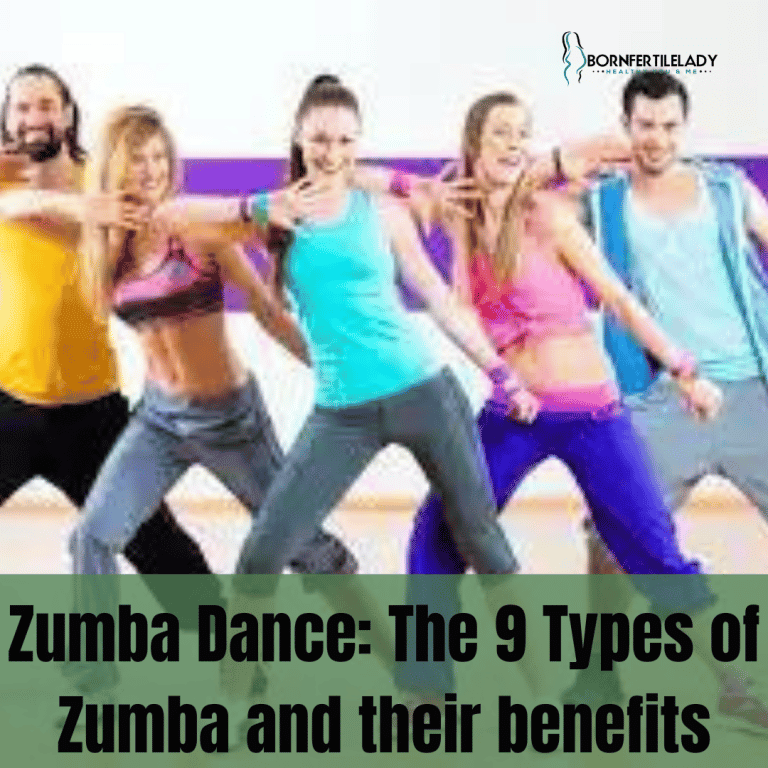 Zumba is an aerobic fitness program that incorporates dance moves from a variety of musical genres, mostly Latin American.

These workouts target a variety of muscular groups, focusing on the arms, back, legs, buttocks, and trunk and they are various types of zumba.

Sessions of Zumba typically run an hour and are choreographed to music in the salsa, merengue, mambo, tango, rumba, cha-cha-cha, cumbia, and reggaeton styles.

The choreographies are divided into many sections.

Each song often goes through a few different series of phases.

Every time the chorus is reached, the same movements are done since they are in sync with the various melodic portions.

Zumba has numerous health benefits, which might vary depending on the sort of choreography we use, just like other aerobic fitness activities.

The fact that these Zumba benefits apply to any form of exercise with comparable qualities rather than only Zumba must be kept in mind, but that doesn't mean Zumba isn't a particularly suggested workout.

The following are the health benefits of Zumba:

Read also : Romantic Things To Draw For Your Girlfriend 2022 (With Pictures)

Types of Zumba and their benefits

We will be highlighting the various varieties of Zumba. However, there are also variations of Zumba that play with other elements, such as the environment (on track, sitting, or even in the water), or with the addition of tools to complement the class.

The majority of them focus on providing accessibility to a specific group that might have difficulties with the more classic Zumba, such as people with movement difficulties - for example, the elderly.

Here is the list of the types of Zumba.

It was the original form of this discipline, the most straightforward, and it is taught using the fundamental Latin rhythms.

You can keep your body busy and enhance the health of your heart in this way.

The Zumba Step is the perfect exercise for anyone who wants to give their legs and abs a bit more definition by adding a little more challenge.

With the addition of the aerobic step, Zumba's core elements are included.

The choreographies are performed up and down the small step, increasing the intensity and caloric expenditure.

It also lessens the harm done to the joints. Perfect for individuals who wish to make the challenge more challenging.

Zumba Toning is yet another Zumba variation in which an additional component is included to slightly alter the class's format while preserving the Latin music background and upbeat mood.

Toning sticks are carried by participants in Zumba Toning.

In addition to making the exercise more challenging and physically demanding, a dumbbell filled with sand can be used as a maraca.

The chair that serves as our dance companion is the main character in the Zumba Sentao.

You will be able to define your muscles with this vigorous exercise, burn lots of calories throughout each Zumba class, and enhance your cardiovascular health.

This style of Zumba is intended for senior citizens, and the exercises and routines have been modified to account for their physical limitations and mobility.

The exercises develop muscles and the cardiovascular system while also enhancing balance, range of motion, and coordination.

Exercises in the toning modality also incorporate weights, adding to the effort.

Along with the standard training rhythms, more urban noises, activities, games, aspects of cultural inquiry, and other universal ideas like discipline, trust, and teamwork are also present. which, in addition to providing exercise, will teach the youngest members of the family some values that are particularly crucial at this age.

A Zumba style created for parents who want their 3-year-old kids to enjoy the celebration as well.

Due to their young age, lessons typically consist of a CD and a narrative that introduces them to music and allows them to have fun with their parents.

Zumba in the Circuit

A combination of Crossfit and Zumba may be dubbed Zumba in the Circuit.

Throughout the lesson, modular circuits of particular physical activities are used. Compared to traditional Zumba classes, these have a higher level of physical difficulty.